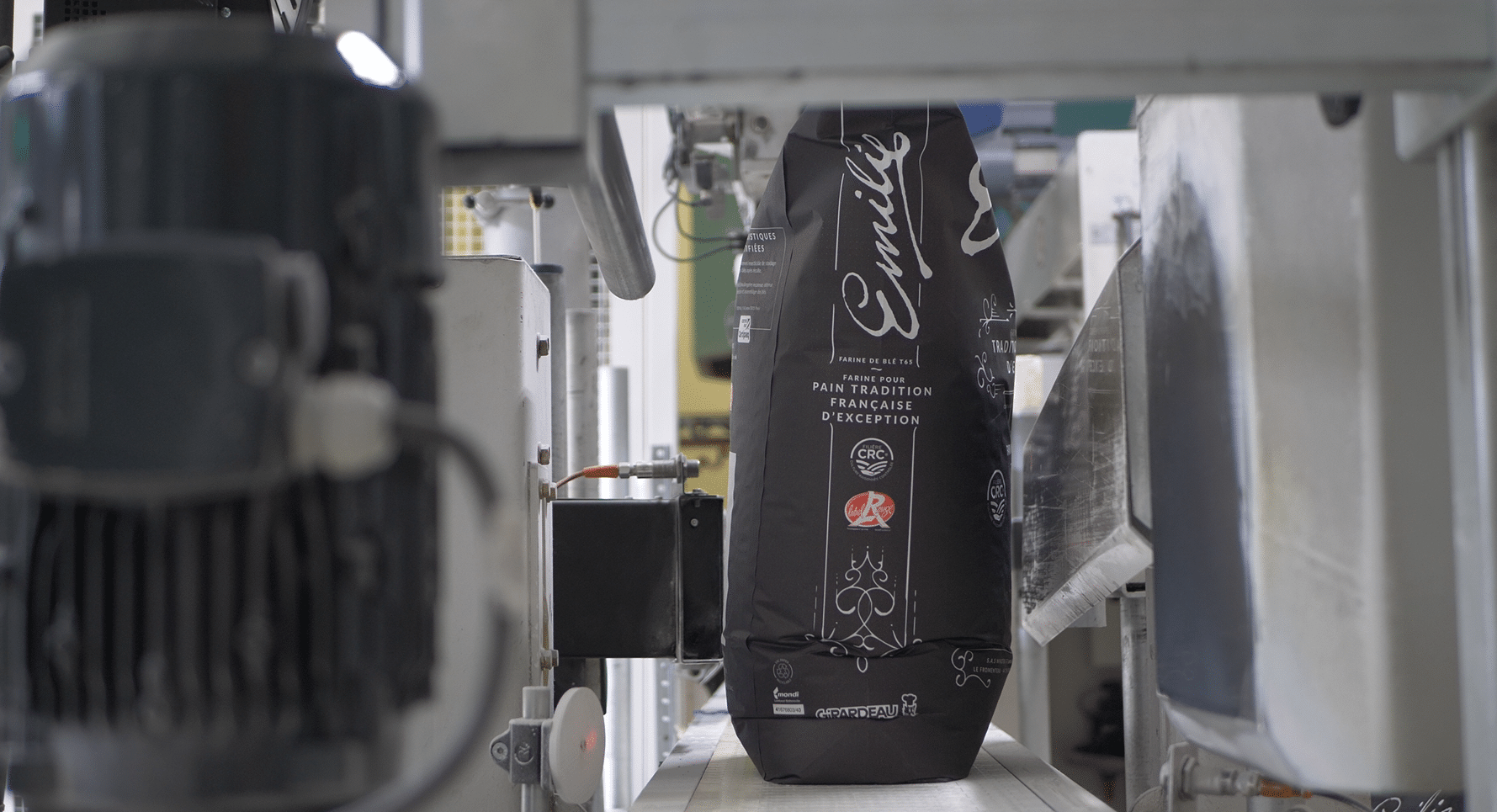 For the Girardeau family, milling is a family affair and a burning passion. This burning passion started off with candlelight when half of the Moulin de Feuillou was put up for sale on 10 September 1895. The little flame then became a kind of sacred fire that lit up the Girardeau lineage, passing from father to son and from mother to son.

Up until 1957, three “Eugenes” took up the torch with passion and high standards. This is how the vision of a profession focused on quality and obtaining the best bread-making flour was born.

Jean-Pierre, son of the last Eugène Girardeau, modernised the mill, making it possible to produce on an industrial scale and devoted the mill exclusively to bread-making flours for artisan bakers.

In 1981, Jean-Pierre Girardeau died suddenly. It was his wife Alice who continued the to run the mill, assisted by their son Bertrand. Together, they modernized the production tools and joined Générale des Farines to work on the revival of Traditional French Bread.

In 2001, Le Fromenteau was built. This mill at Minoterie Girardeau is considered to be the most modern in Europe. Hygiene, traceability, quality and food safety have guided its design. What makes it special? A very precise dosage of about one gram per ton and 70 cells, from 6 to 220 tons, which allow the isolation of incoming wheat batches and the storage of mixtures and grinds, as they are produced. This transparent system guarantees full traceability.

Our ambition: to be the true leader of a virtuous approach to healthier, more nutritious and tastier cereal products while reducing our environmental impact by 20% in the years to come.

In the heart of western France, Minoterie Girardeau has gradually established itself as a leading player with a mission to innovate in order to always offer the best to the artisan bakers who trust it.

We take great pleasure in making good and beautiful products. Special attention is paid to our environment, atmosphere and premises to create this positive atmosphere.

Co-founders of the CRC and Organic sectors since 1979, “we believed and did what we said”. Today, we are the leading manufacturer of organic flour in France. A commitment, without additives, shared with the bakers we train.

Testing, anticipating, innovating, Minoterie Girardeau has always been bold. A forerunner in the organic sector, it is also the leading consumer and user of CRC wheat in France.

There is no need to embellish the story. You must never forget where you come from. Minoterie Girardeau is moving forward while capitalizing on its family history, all as part of a collective approach

Olivier Coquelin has been baking all over the world for almost 20 years. This international outlook has enabled him to develop specialised expertise in the various techniques for making and baking sourdough breads. Driven by his natural curiosity and creativity, Olivier is continually pushed towards the research and development of new products and flavours. Olivier Coquelin’s wealth of experience and his perpetual quest for perfection make him an excellent trainer. The most important thing for Olivier is to understand the customer’s expectations and needs in order to increase their skills.

Having left Brest at the age of 15 in the Compagnons du Devoir, Frédéric arrived at Girardeau in 2010 after a detour to Montreal. His tour of France has become a source of inspiration. Tours, Lyon, Brussels, Nantes, Paris, Marseille… each destination has its own “company” and each company has its own specialities: a wide range of experiences that have shaped a unique style. He is already credited with the “1895” – a famous baguette recipe made from an original blend of his own flours. And for this lover of bread and fermentation techniques, the tour of bakers’ secrets is just beginning.

Our team of enthusiasts 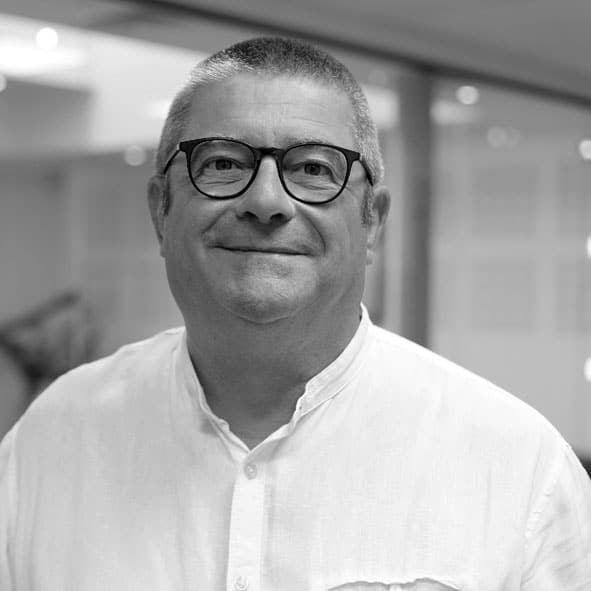 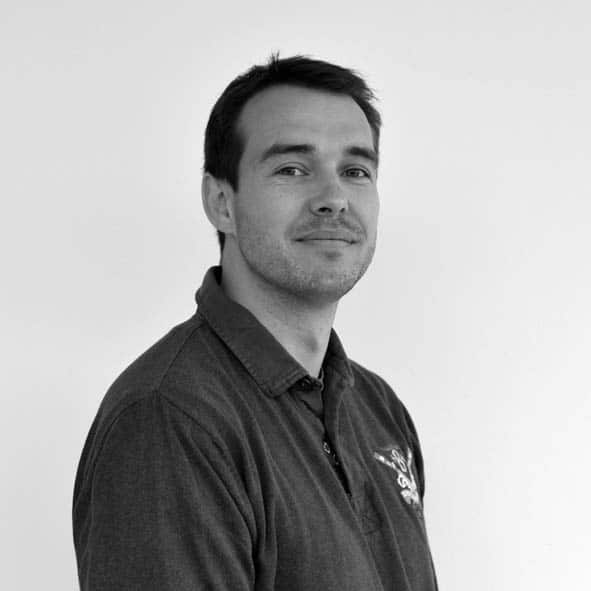 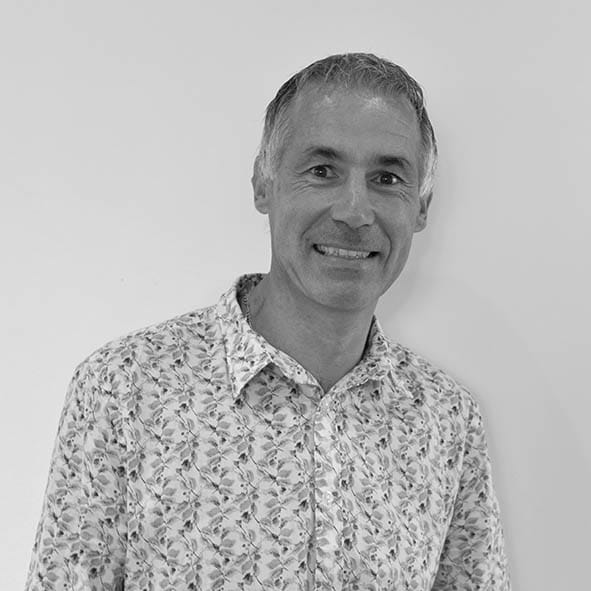 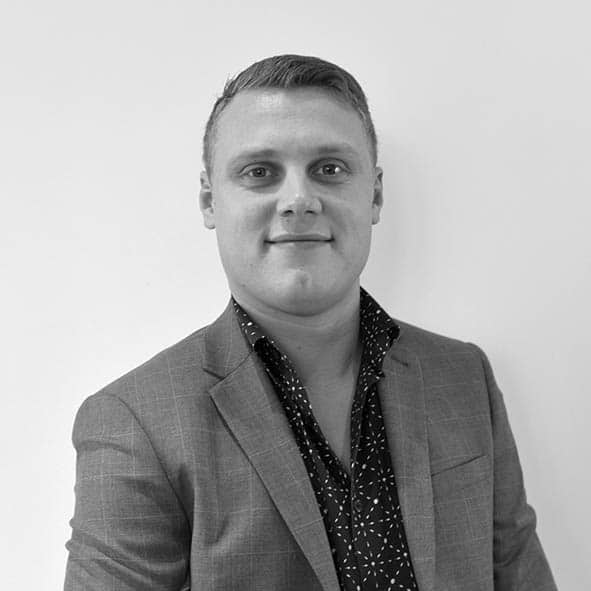 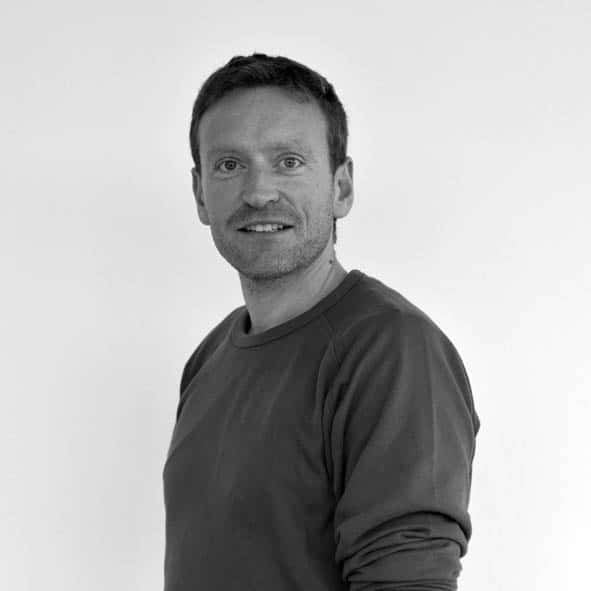 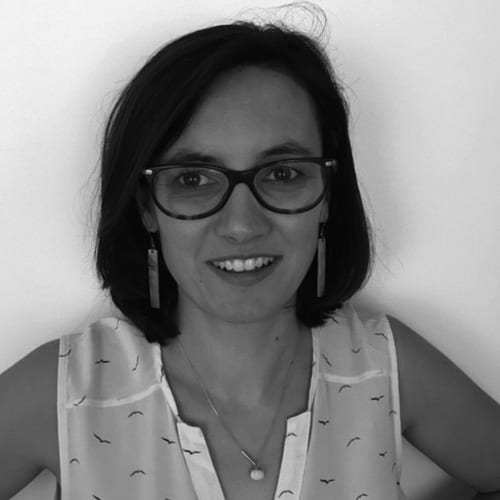 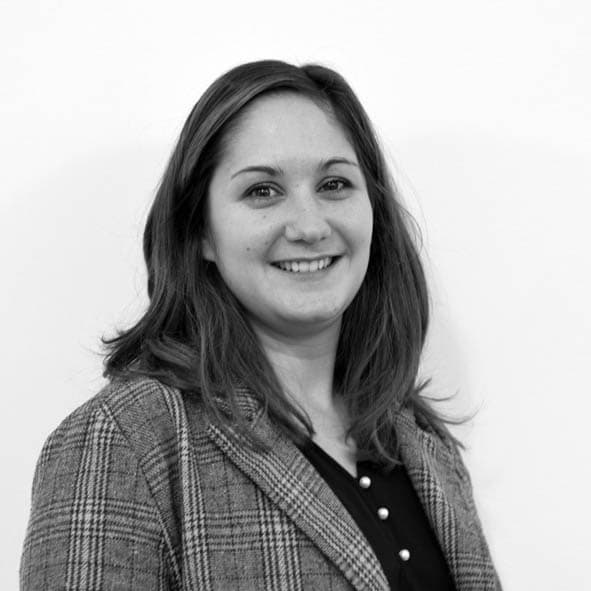 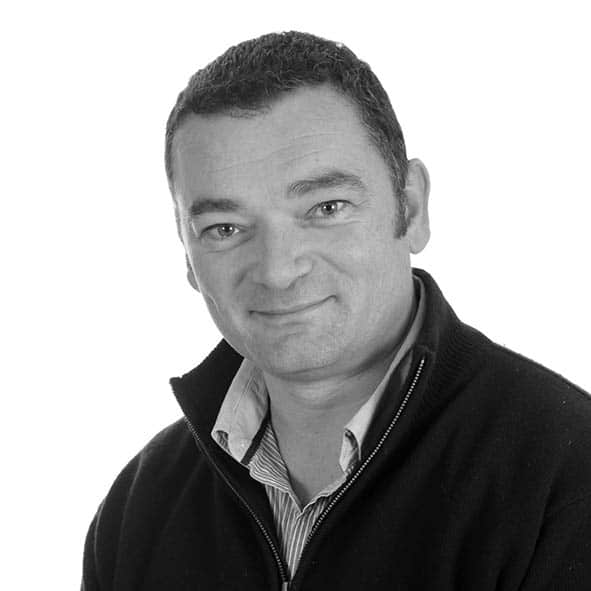 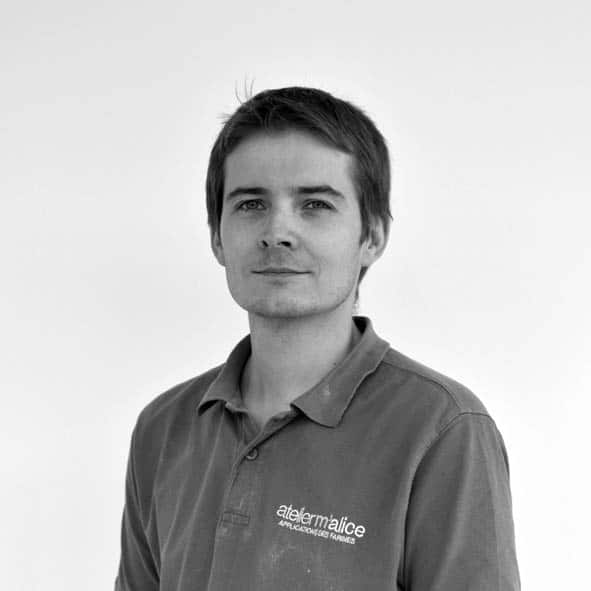 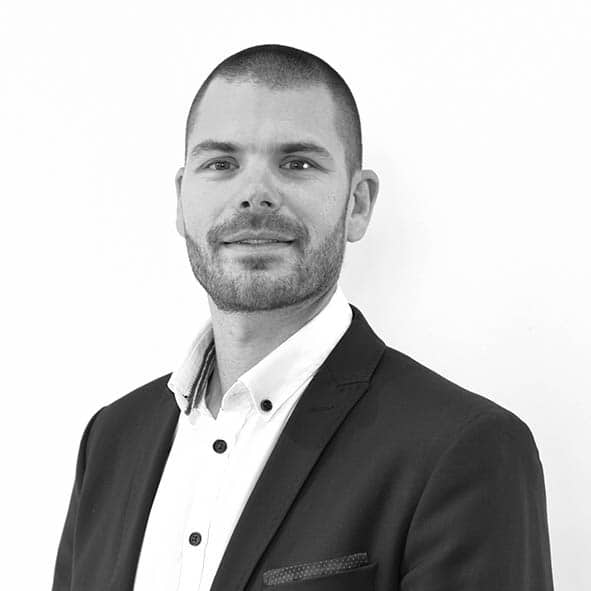 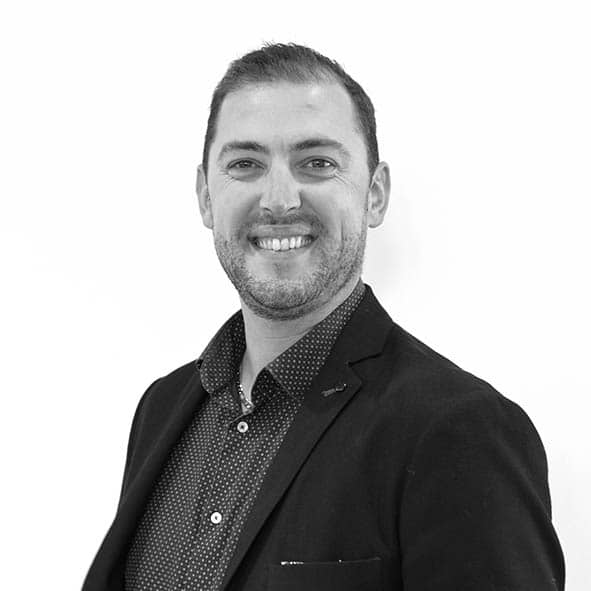 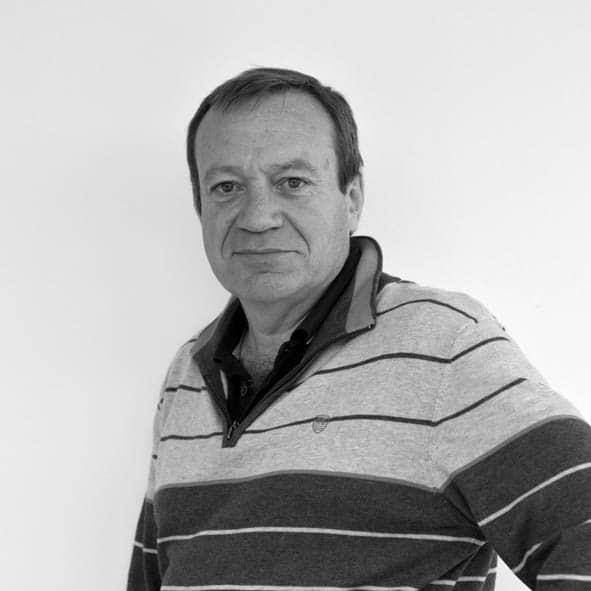 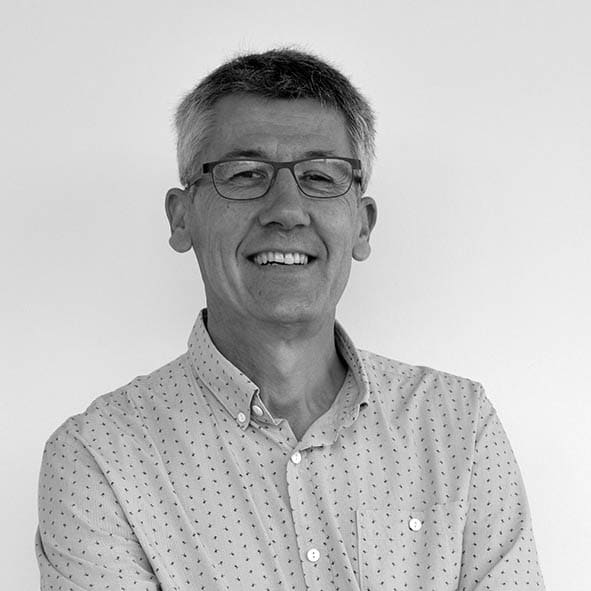 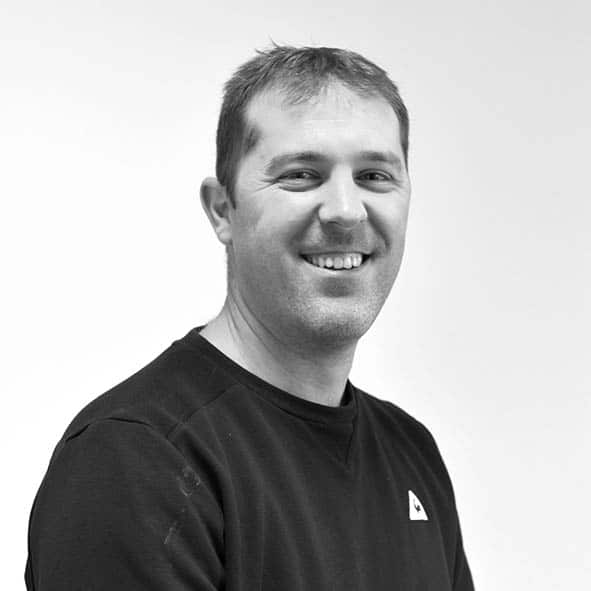 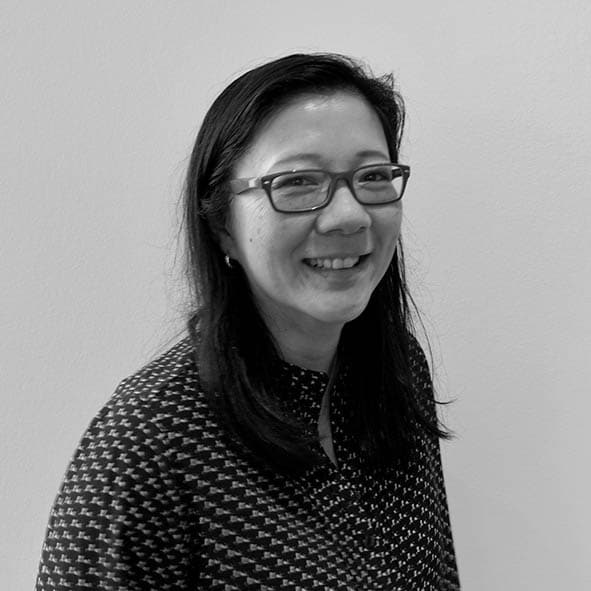 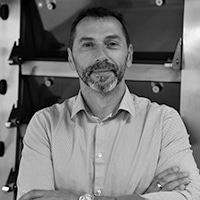 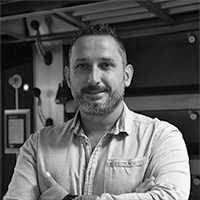 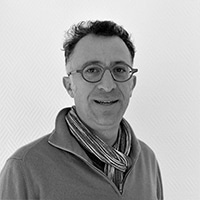 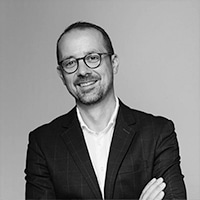 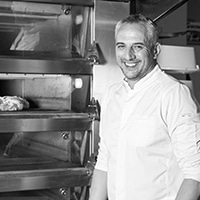 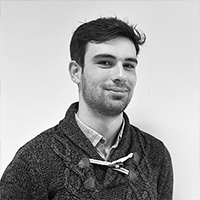 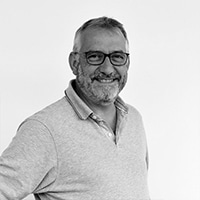